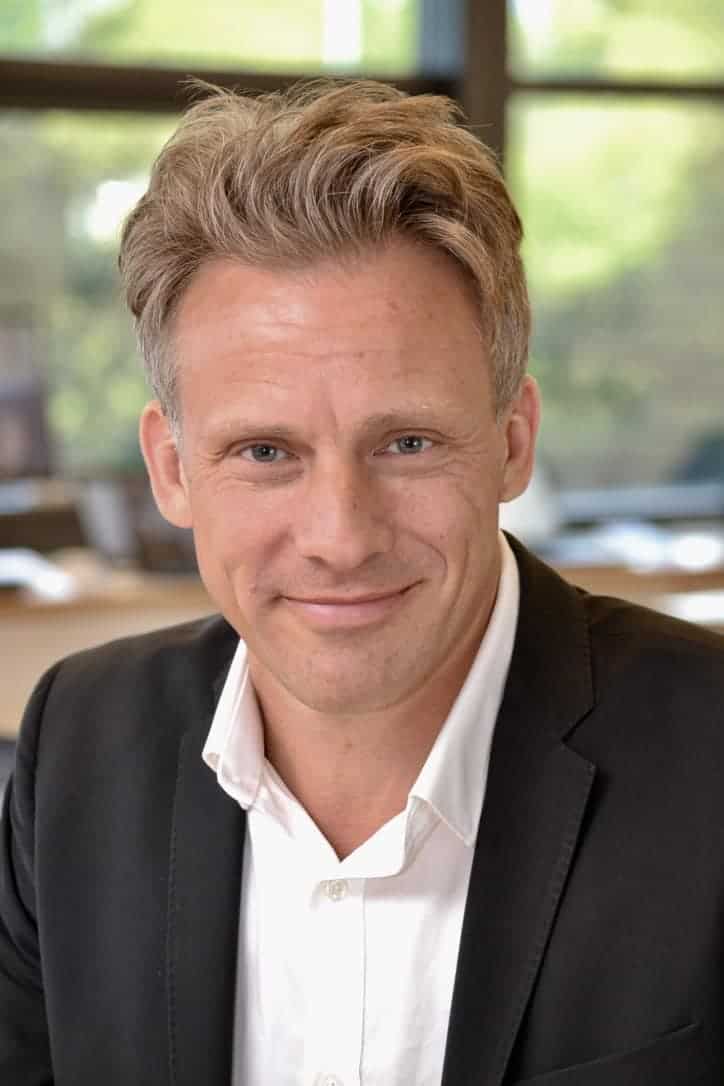 Do you select important customer calls for quality checking with a fishing rod? Speech Analytics will trawl the lake for you

A true childhood highlight was catching my first Pike (in Swedish: Gädda; in Danish: Gedde). Up until that time, I had been fishing the same forest lake accompanied by my young brother for some years. Always hoping to get a great Pike on the hook.

To kids like us the Pike represented the ultimate, frightening monster of the lake. Having the ability to hunt and swallow ducks and even smaller children, so we heard. And consequently, the ultimate catch for us. We fantasized for hours on the size and the whereabouts of the Pike. In our minds they lurked just underneath the blank surface of the water.

And then one day …

I caught one! A Pike was on my hook, and somehow, I managed to drag it up the lake bank and finally I held it in my hands. Well, maybe the size of it didn’t really match my imagination. But then again. What was I to know? It was the first Pike, I ever caught, so I’d had no comparison. (And as it would turn out also the last).

Next day I went back to the lake to catch another one, feeling luck ways on my side. But no luck and no Pike. In fact I returned for many days and weeks but never managed to repeat my great debut catch.

In other words, with a single catch I had a 100% extinction of Pikes from my lake.

I then made the conclusion of my own, that this hike was actually the one and only that was and had ever been in this lake. In other words, with a single catch I had a 100 % extinction of Pikes from my lake.

I did catch a lot of smaller fish though. The usual small lake fish, all looking so similar and ‘normal’, and thus throwing every single one back into the lake. Finally, l got bored with it and gave up fishing.

Later I found myself catching calls the same way

Many years later, as a CX-manager, I found myself ‘catching’ customer calls the exact same way. An aspect of my role was listening to recordings of customer calls with the purpose of identifying the state of the customer experience.

Monitoring normal calls became monotonous for me and my team. And then I focused on searching for new perspectives, new situations. Seeking out the exceptional poor or exceptional excellent calls.

Once and again I succeed doing that, finding a very special call that provided new insights to me from the lake of customer calls. A strong example from real customer contacts is always very convincing and therefore often used as wrecking ball from management demanding changes or negative feedback for the contact centre.

I was of course perfectly aware that when I found those strong examples of poor customer experience or poor contact centre efficiency, I had no clue of just how representative these examples were. Problems related to this way of working were many.

If the call revealed poor experience caused by bad handling from the agent, the agent might argue that we caught him or her at an exceptional bad time. And he or she might be perfectly right. Or it could be representative of their overall performance. We would never really know.

If poor experience was caused by a business process gone wrong, the business process designer responsible might react the same way, arguing that this was just a just a result of pure coincidence and not at all representative.

If presented to management, on the other hand, management might consider demanding changes on the basis of the poor example. Regardless of how the actual size of the problem illustrated by the example. All in all, I realized, that in effect this was all just like my childhood Pike fishing.

Speech Analytics can help you catch all the ’Pikes’, amongst your customer calls – leaving nothing hidden under the surface.

Later, in my business career, I became aware of a solution to all of this, that worked for me, my colleagues and management, and thus might work for you as well. Namely, a tool named Speech Analytics. Sticking to the fishing metaphor this tool changes your fishing rod-method to a complete trawler. Trawling up the whole data lake of your recorded customer calls in seconds. 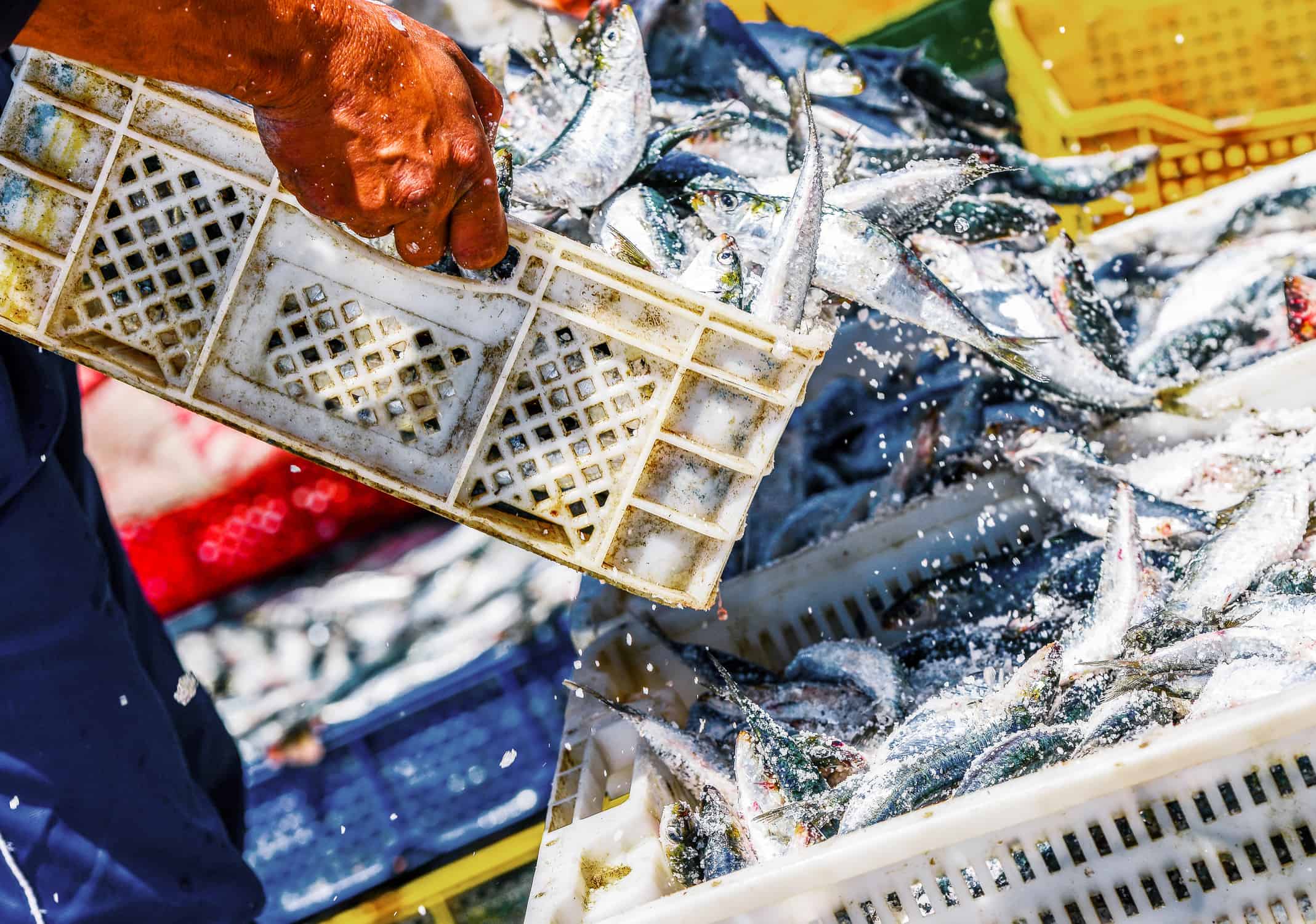 Sticking to the fishing metaphor this tool changes your fishing rod-method to a complete trawler. Trawling up the whole data lake of your recorded customer calls in seconds.

In effect, Speech Analytics transcribes every single customer call you have recorded and turns those transcriptions into data – big data in fact, because you will be able to merge the transcriptions with numerous other data sets you have available. And very actionable data, that you can easily investigate.

You can even ‘google’ for calls, searching among 100 % of your recorded calls for specific issues in seconds.

No need let the ‘big data’ buzzwords scare you of, though. Speech Analytics lets you group and analyze content of your thousands (or even millions) of calls day by day in the easy, effective way.

Helping you to ‘catch all the Pikes’ of your customer calls

Speech Analytics can help you catch all the ’Pikes’, amongst your customer calls – leaving nothing hidden under the surface. If there is only one, you will know it too. In other words, helping you select and analyse all the extremely poor – or extremely successful – calls.

This allows your management the call assessment process with confidence: Size the volume. Link them to the agents that produced them. Replay them. Benchmark and monitor after coaching agents or changing bad business processes etc.

If you want to know more about Speech Analytics

If this inspired you in some way, you will find more information below. You are also welcome to contact me as I have further ideas to share on this subject that may just allow you to save much time and effort while bringing far greater certainty to your decision making in this area.

Read more about Speech Analytics in Swedish, Danish or English

Many years later, I was passing my childhood forest lake again. I noticed a couple of youngsters fishing. The lake bank had changed somehow, and now they were able to fish from a point that hadn’t been accessible to me and my brother at the time. Coming closer, I saw a bucket full of what I recognized as Pikes, their catch of the day.

And so I realized that my childhood imagination of my Pike being the only one in the forest lake was definitely false. With fishermen more patient and skilled than me, situated at a better point of the lake bank just proved that.

I am a Speech Analytics specialist at Axcess Nordic. Axcess Nordic helps service-oriented companies optimise and develop customer contact. I can be contacted via LinkedIn or email (cga@axcessnordic.com)

We help service-oriented companies and organisations throughout the Nordic countries to optimise and develop their customer experience. At the same time, we help Nordic finance houses and energy companies with telephony and information systems.